The theme verse we are looking at for the school this year comes from I Peter 2:9:
“But you are a chosen race, a royal priesthood, a holy nation, a people for his own possession, that you may proclaim the excellencies of him who called you out of darkness into his marvelous light.”  ESV 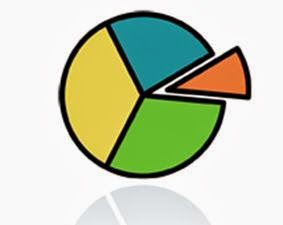 One of the things we are noting from this verse is that all of the phrases are referring to us not as individuals, but as a collective group.  The words race, priesthood, nation, people indicate something larger than just who we are in Christ as individuals.  It has caused me to ponder about the way God seems to deal with groups of people as a whole.
Adam was an individual, but God established a covenant with him such that what he did, reflected not just upon Adam as an individual, but upon all the people represented by the covenant.  Thus we are all sinners because Adam disobeyed God in the garden.  God dealt with the group we call humans globally in this case.
Abraham also had a relationship with God, but it wasn’t just about him as an individual.  God’s arrangement with Abraham included all of his descendants.  They would all be recipients of God’s blessing of a pleasant land.  Much of scripture is the dealings of God with these people as a whole, not as individuals.
David was a man after God’s own heart, but God was looking at his descendants as the ones who would be royalty and would sit upon the throne of Israel and later Judah (and ultimately all mankind) forever.  In this line there were good kings and not so good kings, yet God dealt with them as a group.
Sometimes God deals harshly with a group of people because of the actions of one individual.  In the case of Ahab, wicked king of Israel (not a descendant of David), God sent Elijah to inform him that it would not rain until he said it would.  It did not rain for three years and the drought affected both the wicked in Israel and the 7000 who had not bowed the knee to Baal (I Kings 17, 19).
In the New Testament, we see God’s concern for and dealings with such groups as the elect, the church, the people of God.
Clearly the interest of God is more than in just the individual person.  Don’t get me wrong; God does deal with individuals.  He does love individuals such as you and I and He is concerned about our personal obedience.  But I think too often we tend to focus only on how God looks upon us as individuals and not as a group.  There is something to be said for broadening our vision.
First of all, it causes us to be more humble.  We tend to be a bit myopic at times and view the whole of scriptures as being put there for us.  It is about my personal walk and personal salvation and how I will spend all eternity with God in heaven.  We tend to think of ourselves as the reason why God created everything,  that He chose to send His Son into the world, in order to save us personally.  The truth is, it is not all about us as individuals.  It is ultimately about God and how He has chosen to relate to His creation.
Second, it reminds us that we are not separate; we are part of a group.  That group is important in God’s sight and we need it.  We too often view our participation in that group, the Church, the people of God as secondary or unimportant when compared to our own individual relationship to God.  It is something that is necessary and vital to be actively participating in a local church and God’s way of addressing groups in verses such as the one above reminds us of that. 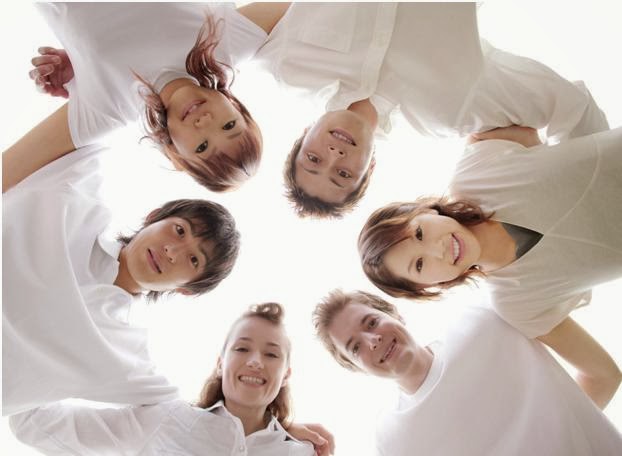 Third, it makes it clear we are not alone.  Sometimes we get the feeling that we alone are dealing with the struggles of life and there is no one who understands and cares like we do.  Not so.  Elijah fell into that temptation when he implored God to take him home after his encounter with the prophets of Baal on Mount Carmel.  He was certain everyone else had forsaken God.  He was told that there were 7000 that God had reserved for Himself.  (I Kings 19).  Likewise, we are not alone.
Finally, it makes it clearly apparent to us that we are part of something bigger.  We are part of nothing less than a “people for his own possession.”  We are a member of the Church of Jesus Christ, a participant in His body.  Everyone likes to be part of a powerful movement.  There is nothing more powerful than the mighty work and people of God.  There is a confidence and encouragement that this gives as we live out our daily lives for Him.
I encourage you in this New Year to observe other places in the scriptures where God is addressing us not so much as individuals but as a whole.   May this grow in you a clearer view of who you are in the sight of God.